In 1984 The Economist's Deputy Editor (and special "entrepreneurial" correspondent for intergenerational sustainability) wrote: early in the 21st C as networks make every place's livelihoods more interconnected than separated sustainability of the human race will depend on:
awareness that man's greatest risk will spiral exponentially around discrepanicies in incomes and expectations between peoples in rich and poor nations
SYSTEMS UNDERSTANDING OF VALUE and VALUES breaking news jobenomics w. baltimore
...................................................................
In writing this Norman Macrae was simply updating the knowledge of his tutor Maynard Keynes (as well as the questions The Economist was founded round mediating in 1843 by James Wilson) that human futures are mathematically compounded by history's systemic rules (ie numbers professionals such as economists that society grants valuation monopolies to) as well as those who mediate a place's dominant cultural/communal values.
In 1843, London was the number 1 meta-hub of what intergenerational impacts would spiral around the world  directly for half a century and indirectly for another half century.  Geographically a few percent of the planet but hopefully half of its people by 1943 would get connected by electricity, roads and rails and shipping, sanitised water systems. The Economist was designed to mediate a transparent examination of the biggest decision makers of this industrial revolution -were they being inclusive and transparent enough. More at footnote 1
It seems to us that a curriculum of poverty needs to develop 2 parallel views of your world
Footnote 1 : Fortunately 1943 saw publication of an amazing centenary autobiography from which any concerned human being can evaluate how trusted a job The Economist did. In this book current and past editors dared to ask themselves- could they have done more to prevent the massive breakdown of systems seen in the 2 world wars. In determining what back from the future states are we responsible the goal is not to be perfectly correct but to be openly curious. What conventional wisdom do we need to socially innovate beyond however inconvenient the whole truth of scientific and social uncertainty is. Remember that in 1943:  science claims at perfection had just been debunked by Uncertainty Principle, therefore social sciences should never have assumed that perfect legal constitutions can be set in stone. Friends and I value this personally because my maternal grandfather spent quarter of a century as the Raj's chief lawyer in what was then called Bombay being mediated by Mahatama Gandhi on grandads last job : writing up the legalese of India's Independence. 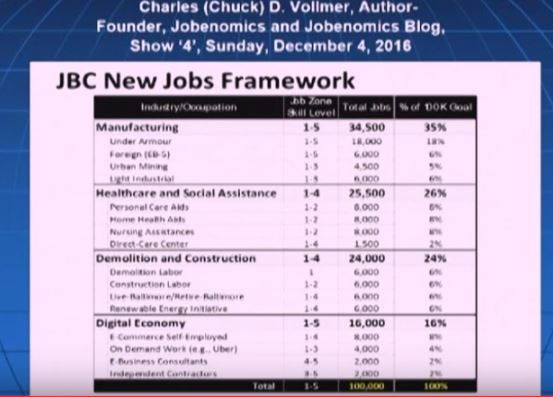