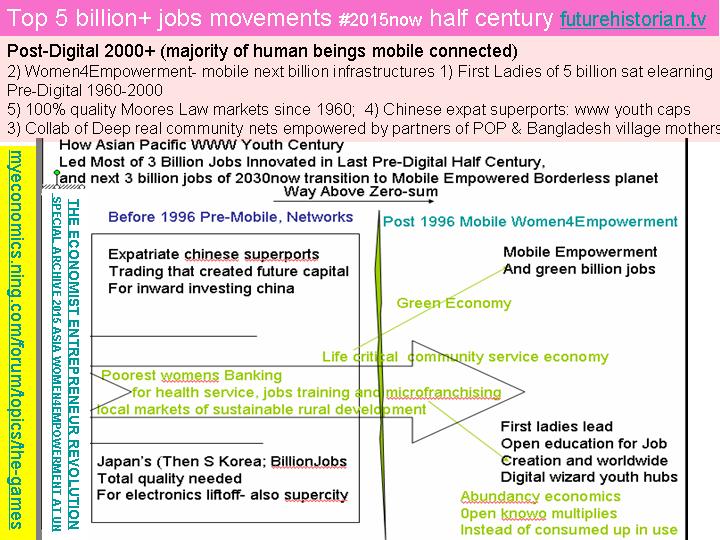 Permalink Reply by chris macrae on March 11, 2015 at 10:58am
NewEconomist.tv -what economics can make 2010s the most productive decade?
Chris Macrae
1 min · Washington, DC

http://neweconomist.tv wanted reporters of what were millennials 5 greatest job creating movements of the last half century and the next decade to The Games in Rome 2024 co-hosted by Nobel laureates and Millennials greatest job creators - premier league of 30 twin capitalshttp://yunuscity.ning.com invited- reservations made by yunus for dhaka and atlanta http://yunusolympics.com and why not your favorite social business network?

Permalink Reply by chris macrae on March 11, 2015 at 12:30pm
New York Womens Sustainbility Week
Peter in response to your query (first if you have better emails for alexis, rachel or darline pls forward)
Main event i know how to chair is us envoy networks to rome olympics 2024 - this ultimately connects with all women empowerment pop movements, all missing curriculum on 5 billion elearning satellite, all peace cultural reconciliation networks, any part of un that turner family will find worth valuing post nov 2015, all mobile youth hubs...anything thats left of what I assume black community regenerating usa thought obamas ticket was but then your daughter was always more into mapping that correctly than me
(Mail event i am privately observing is friday morning at waldorf )
when we asked to be yunus bridge in 2007 to london olympics he not only said no but withing months had destroyed all relationships with royal family through his culturally rude german agents so this time we will let rome be main organisers of top 30 youth capital seats but leave yunus a couple of reservations as long as they have noting to do with german/swiss banks , pr etc
By july it will be necessary to demand from shareholders at The Economist that they become partners of the youth economics olympics movement or close the paper as per the founders end-poverty, end-famine charter- as you can see my diary is 500% overbooked as are all of us
AGENDA OF THE WORLD RECORD JOB CREATING GAMES The Games
pls see my rome olympics mail in 30 minutes as it is one of the best games of the world record book of job creation  that could linkin widest support (even for monica to rejpin) - as i think you know petere I went to rome 3 weeks ago to see:
part of the pope's education thinktank
part of nobel peace laureate summit which also is yunus main social youth network
ifad the agriculture part of un which you recall hosted grameen intel event
all of these 3 groups wanted something but had already hired their own privacy pr networks making them inacessible too open elarning youth networks without some other host -hence theGames24
the surprise was finding out that time as  rome youth have excavated a new underground colissuem - wants to get 2024 olympucs - turn sport into fringe and culture an value of history (POP since st francis 1208 and clare nuns since 1210) celebrations into the mail sustaianbility millennials, women empowerment and pop event of the century
of course you dont have to support rome olympics to tell me where your subnetwork can most linkin youth or women empowerment before or after any of above
meanwhile rome becomes europe's last capitl that can overturn german/swiss/luxembourg monopolies of destroying youth
chris
on assumption tat its too late to convene a quality group of the kind you first got during our yunus book tour, we can just have a drink or snack any time on thursday evening- it could be my friend who content edits the 5 billion elearning satlellite can drop in for a nightcap-  I dont know if we can have a mobile chat with naila
alternatively if friday is better for you I have between about 2 and 8 free unless something unexpected happens
there was a lot to re-excavate across ny maps
the grumpy cafe model - clearly the best to scale currently around
reontacting colombia and nyu business schools - but I havent had time to go through my list of 20 professors who have previously blicked all to see which one to shake next
do you have contact point of that youth who turned up at last dinner party and knew about lots of open tech hubs; is simmons in town as china is becoming too hot not to handle before summer ; my next north east trip[ looks like 24 hours in bostopn for dlab sat 11 april- thats part of a multi-capital journey dropping in on panama and americas youth - i will have to assume that my next meeting paul farmer will invoplve trip to waand or haiti (pity after all this time we dont have one person in boston helping check local diaries) - of course since rome's main rival in 2024 is boston will need to have got bono on trachk soosner rather than later- irish catholics need to get pop rome at their  gods speed 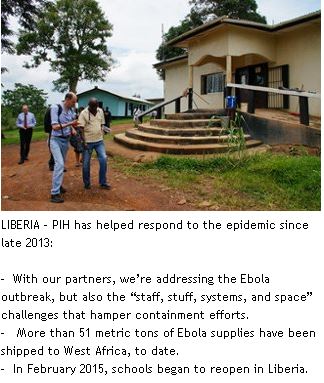 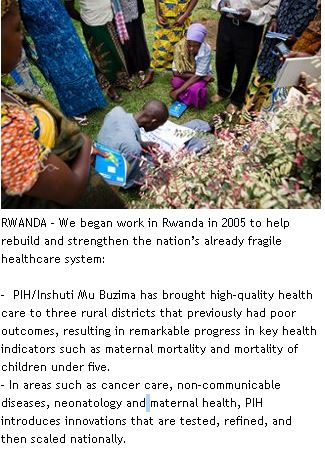 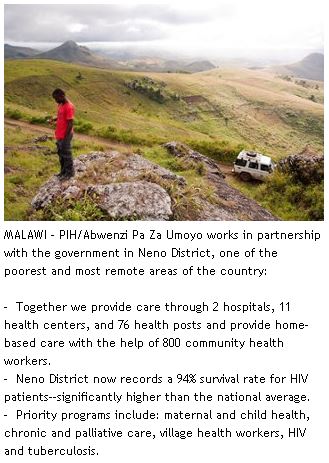